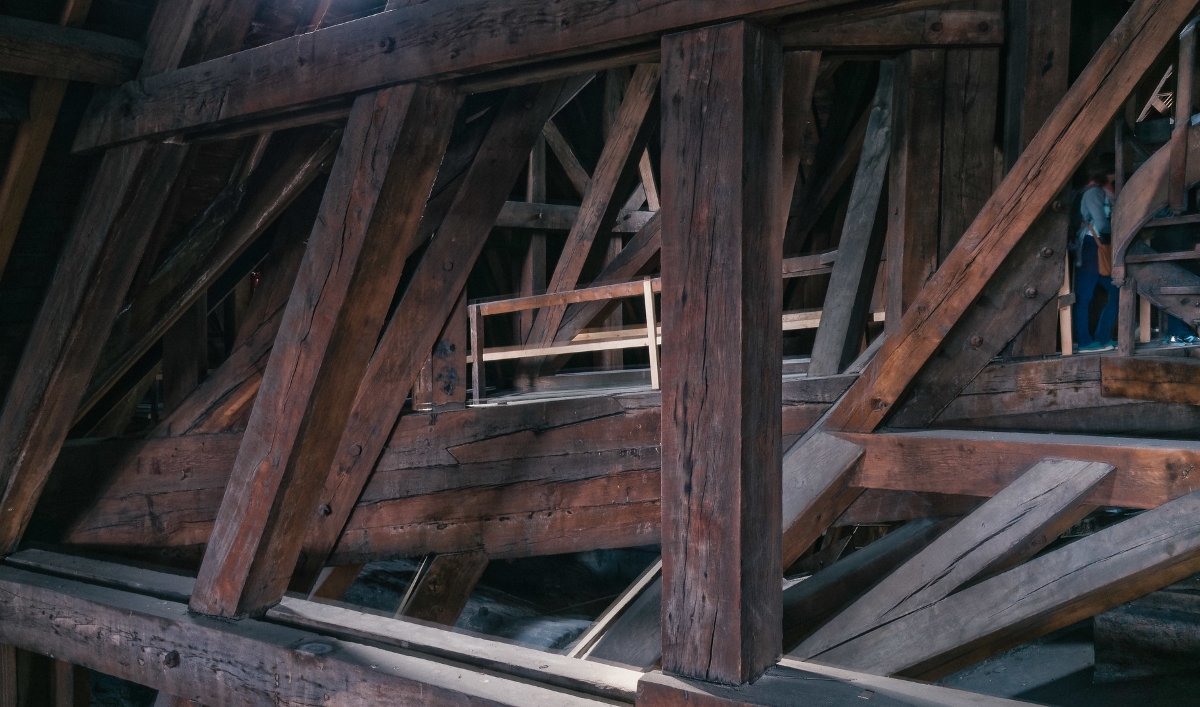 It is too soon to draw conclusions on the cause of fire in Notre-Dame de Paris Fire which occurred in April the 15, 2019. Although it is possible to put into perspective the power released by the fire of a vast scale of wooden framework compared to the maximal capacity of a fire nozzle.

15th of April 2019 in the late afternoon, a fire has been reported in the roof of Notre-dame de Paris. There are many unknow with this blaze and it is too soon to draw firm conclusions on the fire cause and the means used to fight it. Although it is possible to put into perspective the power of the fire in Notre-Dame with the maximal capacity of a fire nozzle.

All the data showed in this article are either data printed by the Press, either physical-chemical characteristics from public data which reached consensus support.

With the fragmented knowledge gathering at that stage, we can only work with very rough estimates which only give orders of magnitude.
Two classics approaches have to be crossed:

Regarding the first method, one can discuss to state if the fire is effectively well-ventilated. That should be the case, at least, very fast, due to the amount of vacuums in the framework and because traditional framework are often naturally ventilated for wooden durability and also on heat effect, the roofing was rapidly lost.

An order of magnitude of 1 MW per burned cubic meter is likely to be regarded as typical.

The framework spread out of the nave, the choir and the transept. The metering of its total length is 100 m while its width at the nave and the choir is 13 m. The total width of the transept is 40 m and, the height is 10 m.

After applying a roof prism to the nave and the choir volume, a 6 500 m3 volume is obtained.

We should add to this a volume matching the transept and the spire and remove the semi-cone of the apse and the internal volume of the vault, which are difficult to calculate. However, it can be stated that these two values are little regarding the initial volume and partly compensate each other.

That is why we should only keep in mind a 6 500 m3 volume. If we estimate that half of the framework concerned by the fire (itself three-quarters of the total framework) burned during the fire peak, then we should have an order of magnitude of 2 500 Mw.

Second approach: Weight of the wooden framework of Notre-Dame

The second approach is based on the overall weight of the framework. This framework was built with 1.300 oaks for an overall weight estimated to 1.000 tons. The oaks calorific power is evaluated from 17 to 20 mJ/kg. For the purpose of the demonstration, we will keep 17,5 MJ/kg, as stated in the Eurocode 5.

The calorific mass of the framework was about 17.500.000 MJ. Assuming that on a major fire of framework (as previously state) which long 4 hours or so, the fire peak last about one hour and consumed half of the fuel mass, we have to agree that the average power during the peak was 1.800 Mw.

Both results are outstanding. In one hand, they are very similar, despite the accuracy of the approach methods. They are very careful regarding the power peak over 15 minutes, which can be double or triple.

At all events and in order to set these ideas, a power in the order of 2.000 Mw during a one-hour period can be accepted.

On the other hand, they are significant power. By comparison, a fire dwelling hardly exceeds 2 to 5 Mw during a flashover. For road tunnel scaling, 30 Mw for a truck and 200 Mw for a fuel truck are values accepted.

The cooling potential of water

These values should be compared to the potential of water to cool a fire. We won’t try to think here the ways water is acting on fire, but we will only be interested on its potential of cooling by evaporation.

It is only a very optimistic estimation of fire nozzle efficiency because a large amount (the largest) of the water stream on the ground and will not participated to the evaporation process.

At all events, keeping in mind this very optimistic number, we should dress more than 120 fire nozzles with perfect efficiency, if we wanted to extinguish a fire grows like the one of Notre-Dame framework – it would be advisable at least to quadruple this number to take in account the real efficiency.

However, in one hand, the dressing of 120 fire nozzles is operatively irrelevant, for a number of reasons which are out of scope to detail here, and on the other hand, the hypothesis that all water will be vaporized is far too exaggerated. In fact, a large amount of water streams what reduce highly their efficiency but also endanger the building by the quantity of inflow water.

To conclude, we can keep in mind that the fire of Notre-Dame framework is absolutely outside the norm in terms of the power condition reached. Once the fire grows is fully developed on this kind of framework, it is not possible to bring it under control without waiting the natural decline of power linked to the weakening of the combustible.

This is why, in this kind of massive fire, it is essential to enhance a strategy to defense the key points and to accept “la part du feu” which is the inescapable loss of areas affected by the flashover.

By his abruptness and his intensity, this fire surprised all of us, and I would like to pay tribute to the brave firefighter for their commitment: scientific calculation and hypothesis formulated here emphasize difficulties faced by them and should not make us forget that they risked their lives to save the building which is, thanks to them, still standing today. 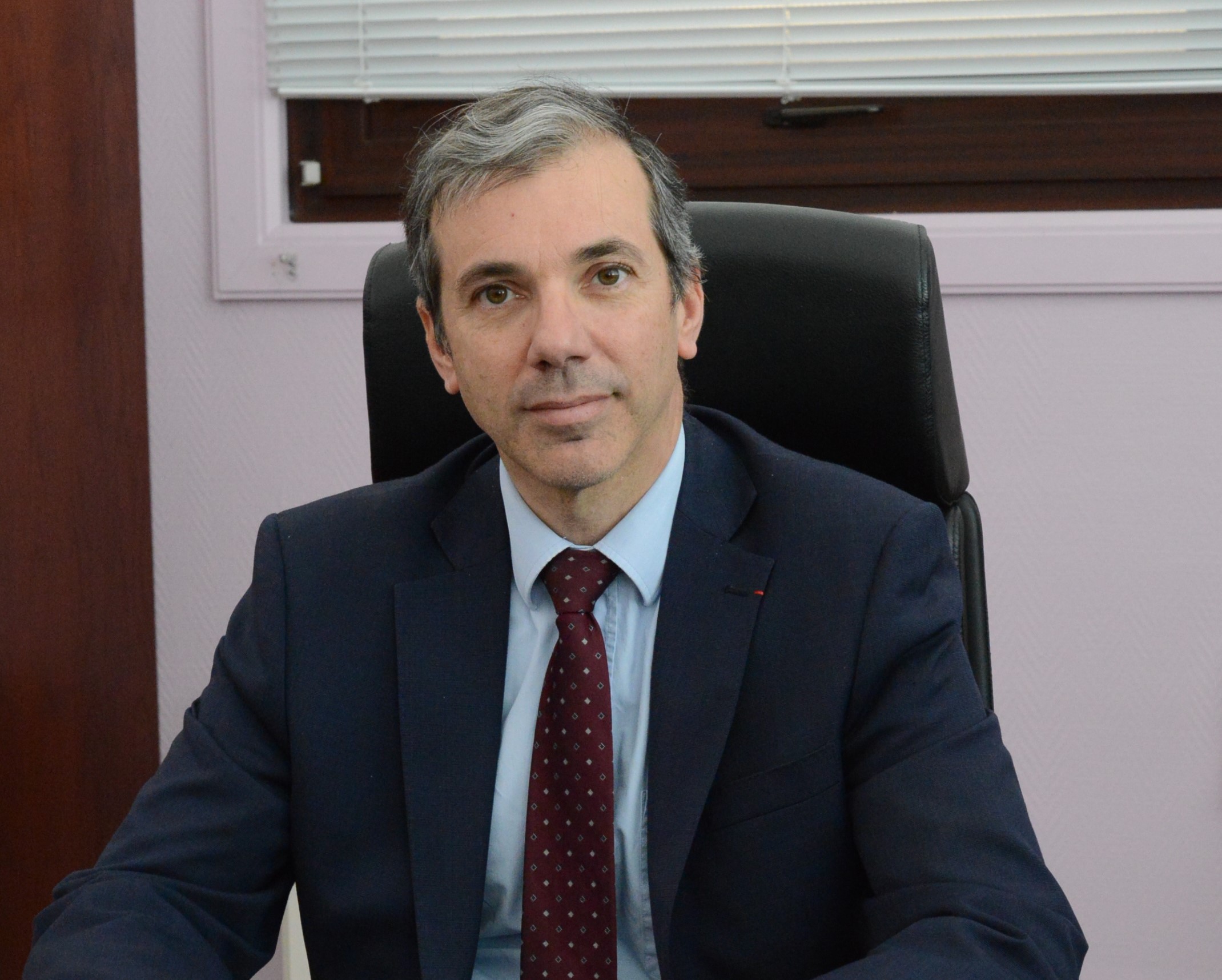 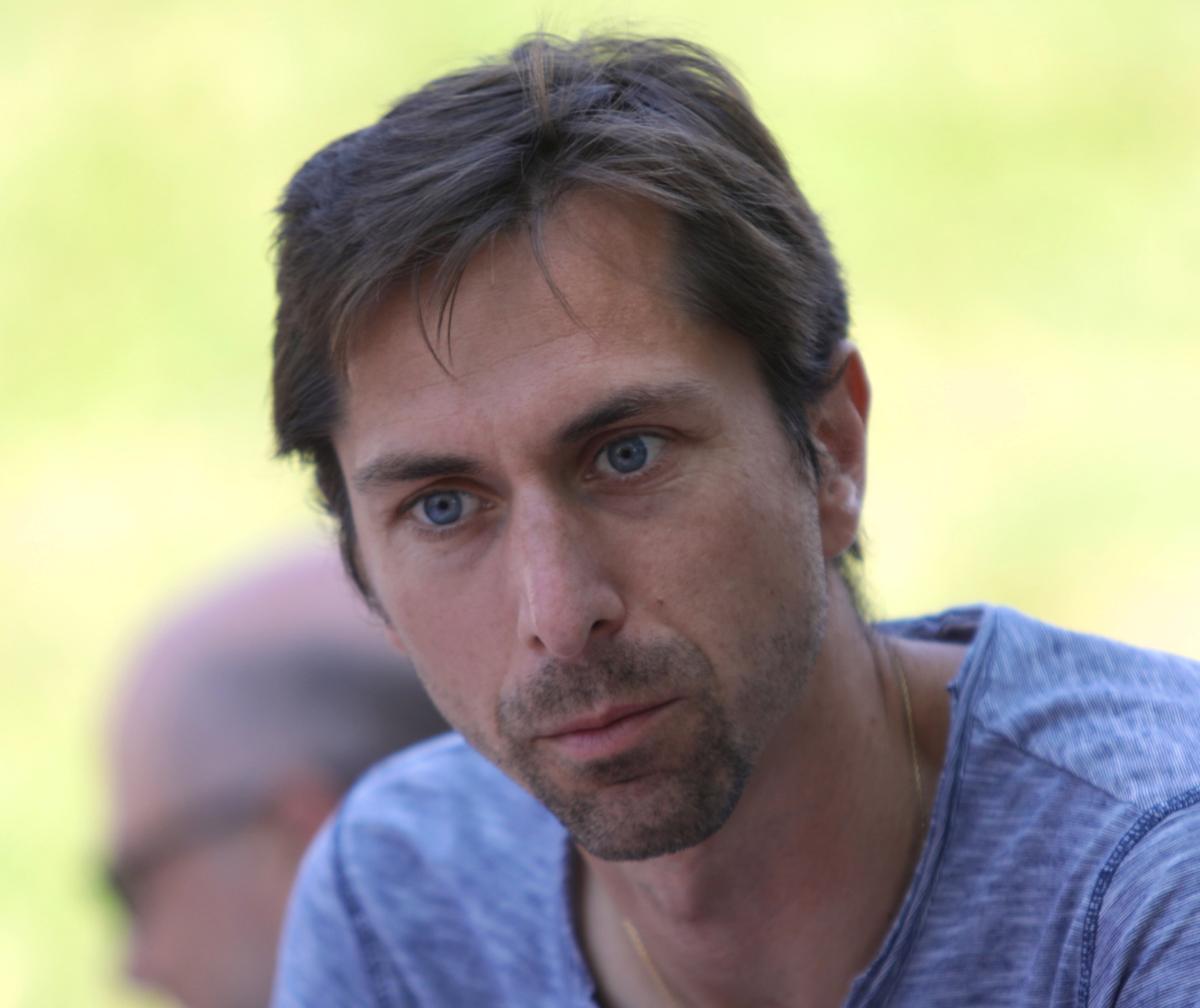